“Level up” your gaming business with new innovations for apps

Mobile games mean more than just fun. They mean business. Big business. According to App Annie, game developers should capture almost half of the $189B global market for in-app purchases and advertising by 2020.1

Later today, at the Games Developer Conference (GDC) in San Francisco, I look forward to sharing a series of new innovations across ad formats, monetization tools and measurement insights for apps:

There’s no better way for a new user to experience your game than to actually play it. So today, we introduced playables, an interactive ad format in Universal App Campaigns that allows users to play a lightweight version of your game, right when they see it in any of the 1M+ apps in the Google Display Network. 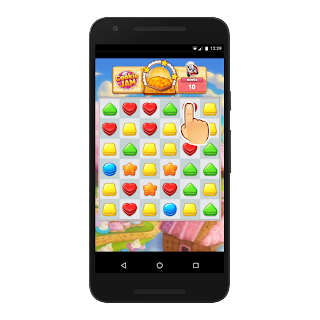 Playables help you get more qualified installs from users who tried your game in the ad and made the choice to download it for more play time. By attracting already-engaged users into your app, playables help you drive the long-term outcomes you care about — rounds played, levels beat, trophies won, purchases made and more.

“Jam City wants to put our games in the hands of more potential players as quickly as possible. Playables get new users into the game right from the ad, which we’ve found drives more engagement and long-term customer value.” Josh Yguado, President & COO Jam City, maker of Panda Pop and Cookie Jam

Playables will be available for developers through Universal App Campaigns in the coming months, and will be compatible with HTML5 creatives built through Google Web Designer or third-party agencies.

Improve the video experience with ads designed for mobile viewing

Most mobile video ad views on the Google Display Network are watched on devices held vertically.2 This can create a poor experience when users encounter video ad creatives built for horizontal viewing.

Developers using Universal App Campaigns will soon be able to use an auto-flip feature that automatically orients your video ads to match the way users are holding their phones. If you upload a horizontal video creative in AdWords, we will automatically create a second, vertical version for you.

The auto-flip feature uses Google’s machine learning technology to identify the most important objects in every frame of your horizontal video creative. It then produces an optimized, vertical version of your video ad that highlights those important components of your original asset. Early tests show that click-through rates are about 20% higher on these dynamically-generated vertical videos than on horizontal video ads watched vertically.3

Developers have embraced AdMob’s platform to mediate rewarded video ads as a way to let users watch ads in exchange for an in-app reward. Today, we are delighted to announce that we are bringing Google’s video app install advertising demand from AdWords to AdMob, significantly increasing rewarded demand available to developers. Advertisers that use Universal App Campaigns can seamlessly reach this engaged, game-playing audience using your existing video creatives.

We are also investing in better measurement tools for developers by bringing the power of Firebase Analytics to more game developers with a generally available C++ SDK and an SDK for Unity, a leading gaming engine. 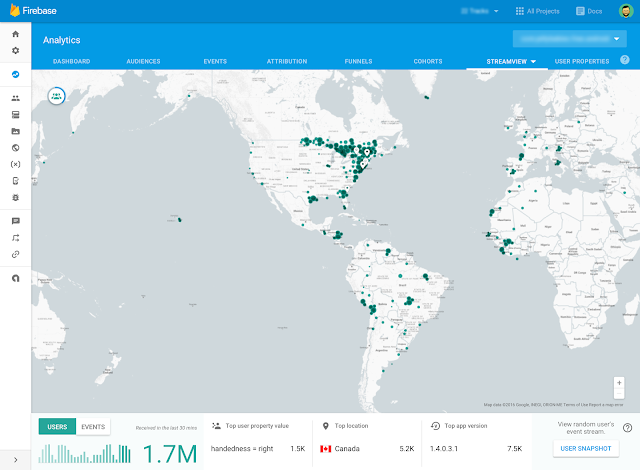 With Firebase Analytics, C++ and Unity, developers can now capture billions of daily events — like level completes and play time — to get more nuanced player insights and gain a deeper understanding of metrics like daily active users, average revenue per user and player lifetime value.

This is an exciting time to be a game developer. It’s been a privilege to meet so many of you at GDC 2017 and learn about the amazing games that you’re all building. We hope the innovations we announced today help you grow long-term gaming businesses and we look forward to continuing on this journey with you.

Until next year, GDC!